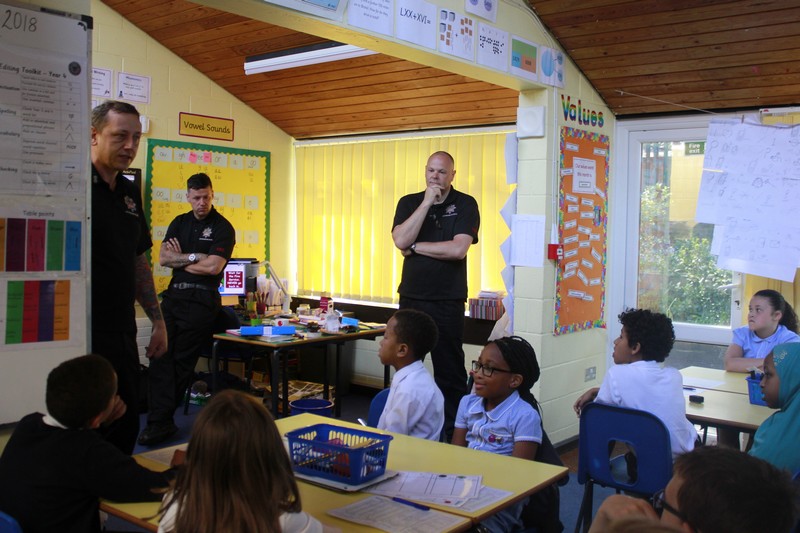 Year 4 Robins were joined by the fire service this week, as part of fire awareness. The fire fighters show the children what it would be like to be in a real fire. They talked about what a day as a fire fighter would be like, from saving cats from trees to attending major incidences.

Oscar said ” I though that they were quite clever, because they knew how to put out fires no matter how big or small it is. I learned how quick fire could spread. I never it could spread that fast!”

Ruby said: “I thought the video was a bit terrifying, because in 4 minutes the fire was massive and burning down the house, luckily the fire fighters saved the house. It was funny when they talked on the walkie talkie. The fire fighter on the fire engine said hello to the class.” 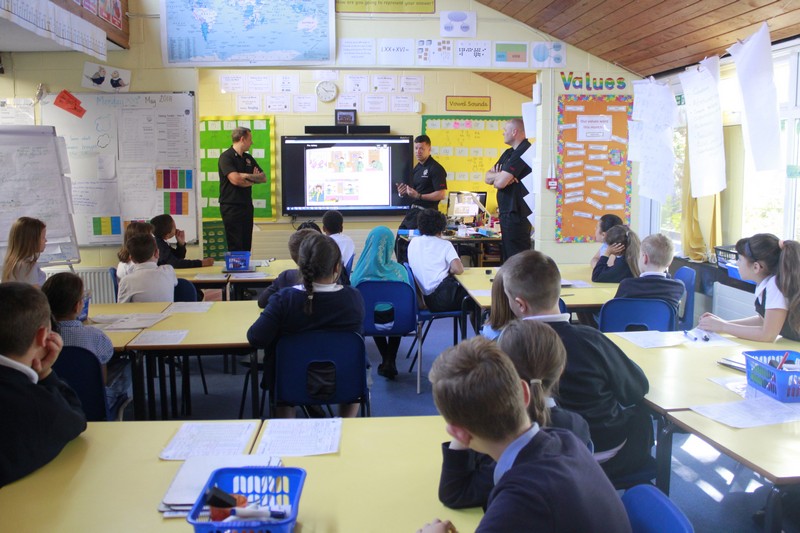 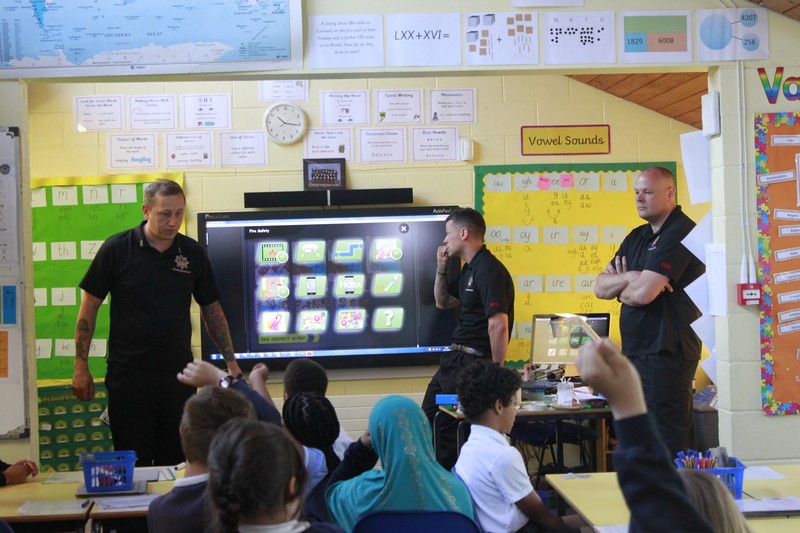