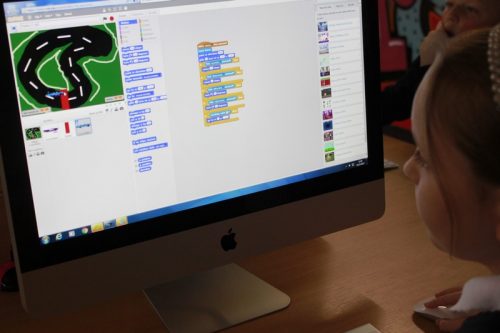 The children have shown some fantastic understanding of the event and motion blocks, some even using variables to count each lap.

Try some of their games below.