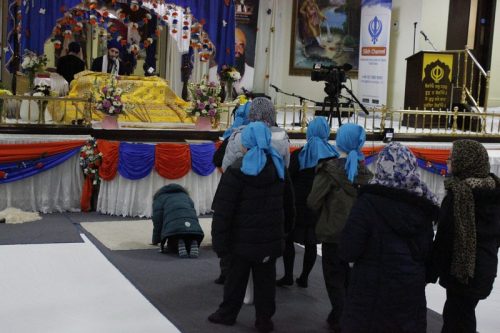 As part of Year 4’s RE Sikhism topic, they visited the Sikh temple in Smethwick. They were shown around and were explained the basics of Sikhism. Robins were allowed to take part and observe the prayers in the prayer hall. After, they were taken to the langer hall (kitchen) to have free food (langer) – they all enjoyed chips and beans, some even tried the Indian food being served. 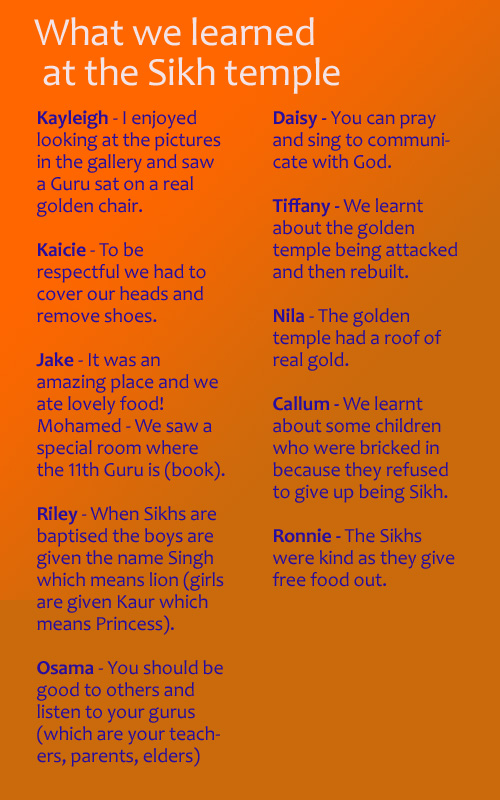