Abdullahi – I liked it because it was in rhythm and harmony.

Millie – I don’t like it because it sounds old fashioned.

Jason –  I liked the song because of the rhythm.

Firas–  I like it because it made my body energised.

Alexie –I didn’t like it because I thought it sounds miserable.

Eason – I liked the part where it goes faster.

What can we hear?

We finally discussed the importance of the lyrics. We all have moments of feeling down but luckily, we have friends and faith to support us.

Year 4 have been introduced to their new class reader, I was a Rat!  by Philip Pullman.

Today the class questioned the text and made predictions.

There were a wide range of predictions including

I predict this book is about a boy that goes into a sewer and a rat bites him.

Recap the opening chapter below.

Here are some safety tips for children at home: don’t plug many things into one outlet or extension cord, make sure all electrical cords are hidden away, neat and tidy, don’t yank an electrical cord from the wall, put electrical devices out of reach.

Electricity is a form of energy that can build up in one specific place or flow from one place to another.

Whilst electricity provides energy and energy is important because there is no life without energy, there are many dangers associated with it. Humans are really good conductors of electricity. Our bodies are made up of 70% water and electricity moves very quickly through water. This means that electricity can flow very easily through our bodies. This isn’t too good. When we receive an electric shock, our muscles tighten up, our lungs constrict, our heartbeat is interrupted, our blood vessels tighten, and we feel an overwhelming sense of burning. Have you ever had an electric shock? They aren’t the best. Electricity tries to find the quickest way to the ground which makes accidents a lot more probable.

This week Robins have been exploring the factual book Children Who Changed the World. 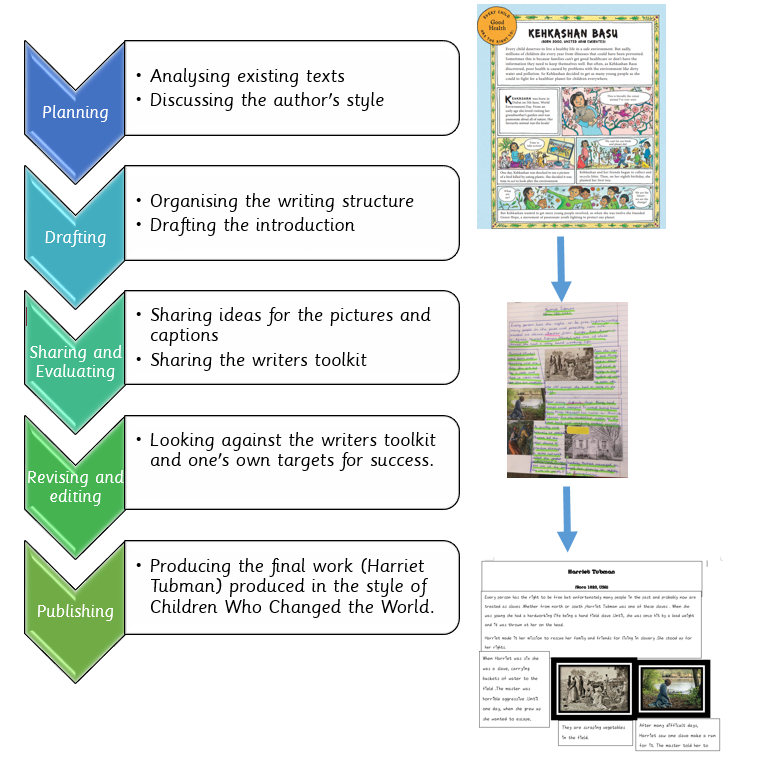 Throughout the week they have been working hard to plan, write and publish their own page about Harriet Tubman in the same style as the book.   Let’s take a look at parts of the writing process. 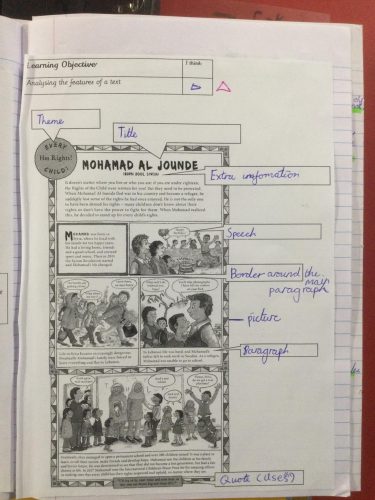 Analysing existing texts in the book. 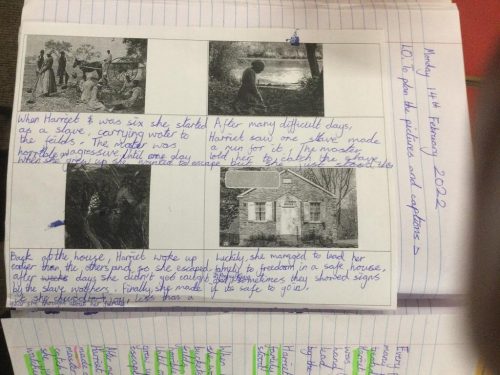 Sharing and Planning ideas for the key events 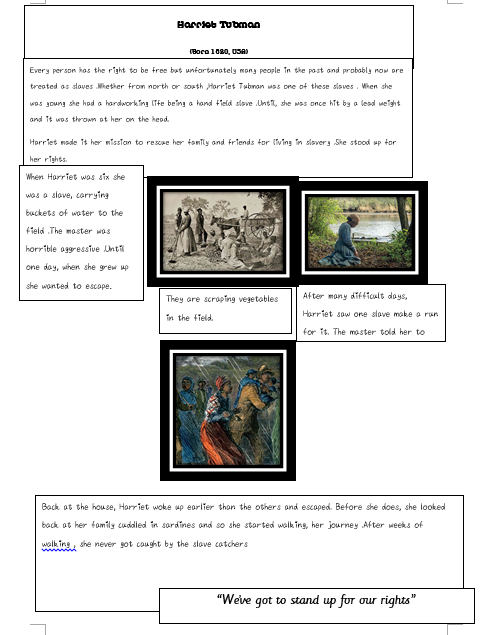 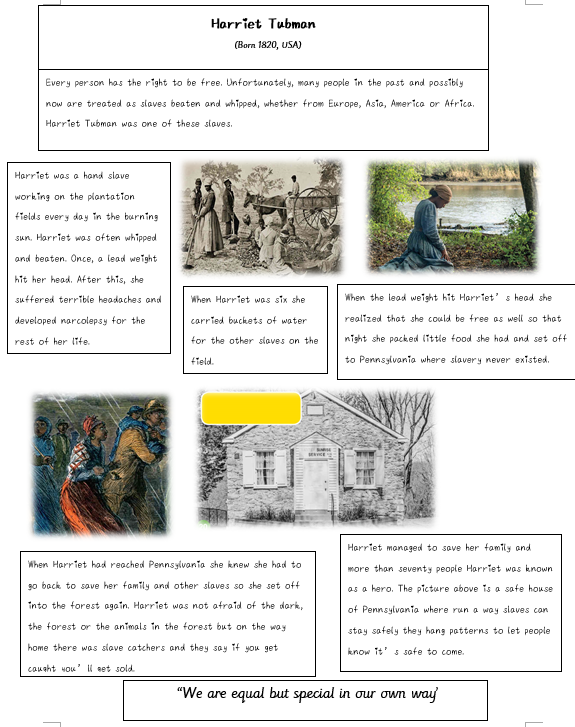 Which part of the writing process do you most enjoy? Share your thoughts by leaving a comment! 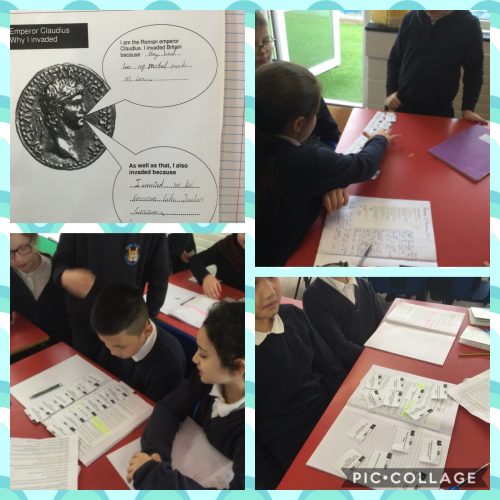 Recently in History Robins have been learning about why the Romans invaded Britain. They have studied about  Emperors  Ceaser and Claudius.

Robins did very well with their discussions and sorting on why the Romans wanted to invade Britain.

Click here to watch an Oak Academy Lesson on  Ceaser .

Click here to watch an Oak Academy lesson about Claudius.

This afternoon Robins thought about the importance of charity and fundraising events we have done at school for charity.   After discussions they then thought about a fund-raising event, they would how to help raise more money for a charity of their choice.

Extension: Click here to watch Sammy Saint and Billy Badger perform this memorable Super Mood Movers song about coming together and giving something back.

We had mixed reviews about whether they liked it. Examples included;

Jason – yes, I like the tempo of the music.

Eason – I loved it because of the percussion instruments

Daisy – I didn’t like it because it was too noisy and gave me bad feelings.

Extension: Read more about the song below,

Mas Que Nada was written by Jorge Ben and covered by Sergio Mendes. Sergio Mendes
is a Brazilian musician (born 1941); he has released more than 35 albums. The style of his
music is Bossa Nova heavily crossed with Jazz and Funk.
Mendes’ Mas Que Nada was first performed in 1966; this version is the most recent
(2006), and features the group The Black Eyed Peas; and therefore is fused with Hip Hop
beats. Listen for the percussion instruments throughout the track – percussion is very
important in Brazilian music

What is the style of music?

Samba is a form of music and dance that originated in Africa – probably Angola – and
emerged as a distinct sound in urban neighborhoods around Rio de Janeiro in the
late-19th century. Brazilians dance Samba as part of their massive CARNIVAL
celebrations. The word “Samba,” comes from an Angolan language and means: “to
pray.” It is a vibrant music and dance form with the fast-paced music of drums, whistles
and a mixture of percussion instruments which accompany the dance. 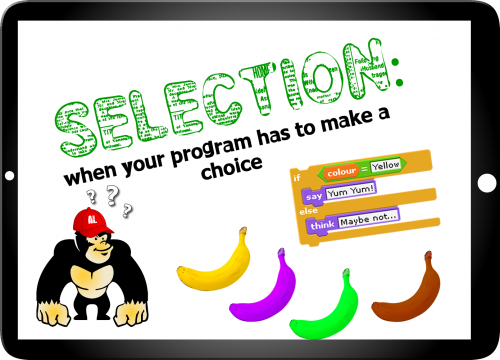 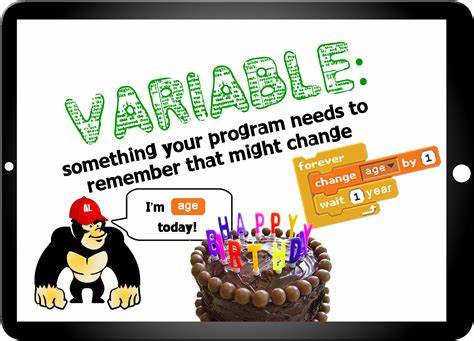 We recapped variables  and the use of selection in programming.

To do this we first reminded ourselves of how selection (conditions and actions) happens in everyday life. 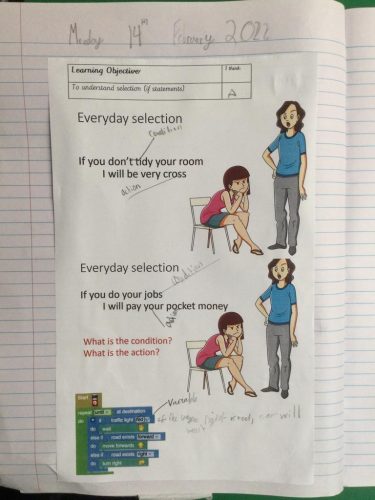 They then read some code containing variables and selection and made a prediction to what the code would do.

Finally, they used the activity, “Rapid Router”  to apply their coding skills. 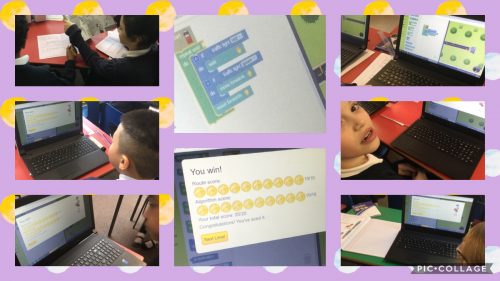 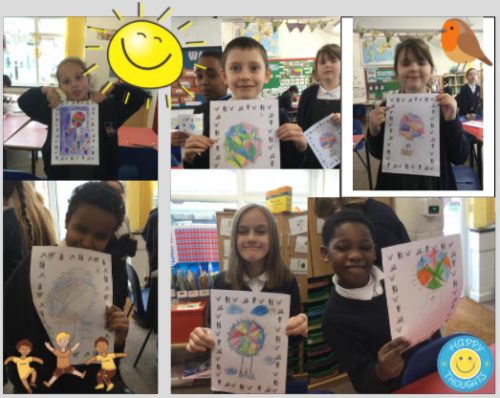 To end the week with positivity Robins created their own support balloon.

Some also wanted to show everyone their positive message. Look below! 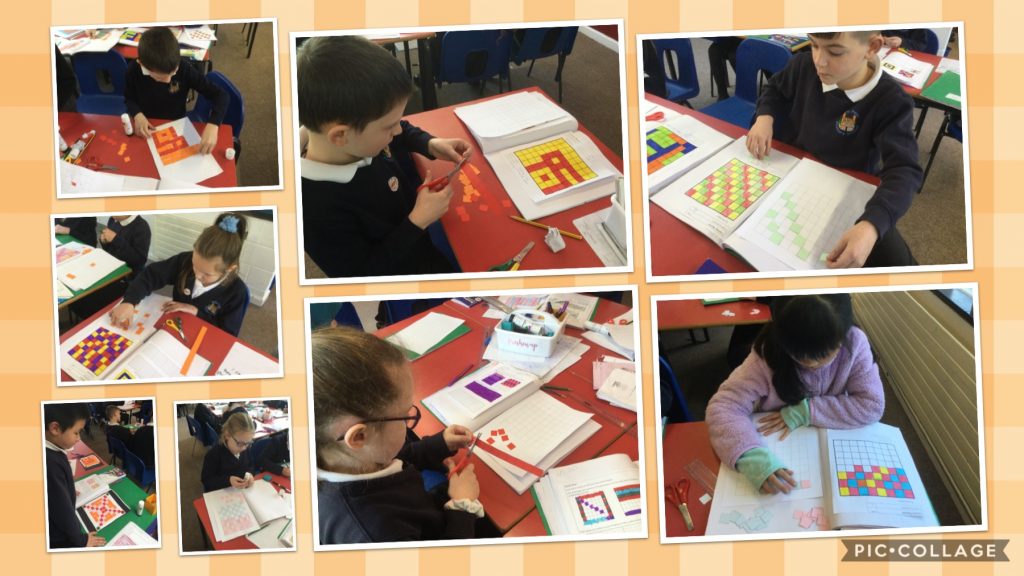 Robins enjoyed creating their final pieces.  Look at some of them in the video below.