This morning, Year 4 Robins performed a wonderful Spring / Easter assembly in front of the whole school, parents and governors.

Watch the assembly performance below.

Year 4 have been writing Haikus and Cinquains all about Spring. 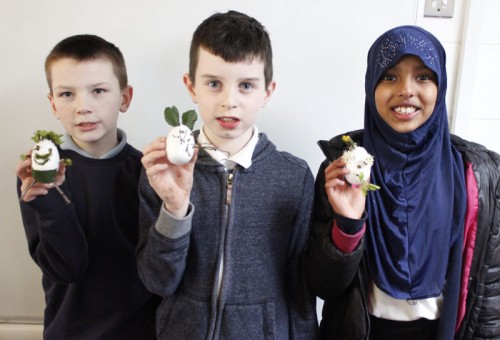 Today the children were learning and remembering their fire circle rules. Well done to those of you who remembered how to keep safe.

The children also had a challenge to decorate a polystyrene egg using forest materials only. Some very interesting and imaginative designs. There were 3 winners from each group. Congratulations to Harley, Josh B, Aisha, Harry, Chloe and Nimca. Great work by everyone and a big thank you to Mrs Sargant for helping out. 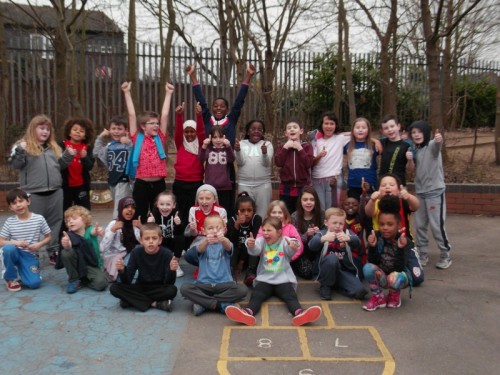 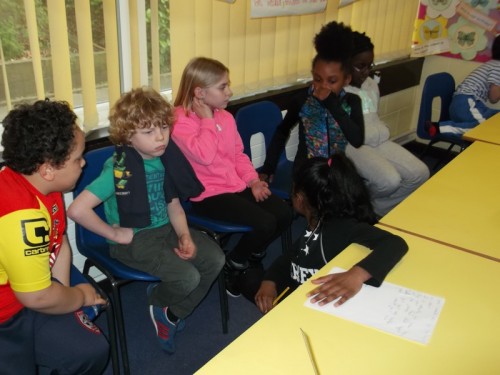 After their run for Sports Relief, Year 4 returned to class to practise their debating skills. The class split into four groups to brainstorm and organise their reasons either for or against two topics for debate which were “English is the best subject in school” and “Junk food should be banned”.

Mrs Parry was the Chairperson and called speakers of the preposition and opposition to present their speeches to the rest of the class. Well done to those who stood up and spoke to represent your group!

Lewis M, Harley, Sky, Kian, Casey, Ben and Hazel:
“English is tricky and can be boring, hard work and tiring. Computers help so we don’t need to spell.”

Josh B, Sahara, Chloe, Wana, Fabian, Henry, Kyann, Josh T:
“You could die if you eat too much junk food as it is unhealthy for your body. You could become sick. It would reduce obesity if we banned junk food and help hospitals because there would be less people in there.”

Harry, Elizabeth, Hanson, Nimca, Aiysha and Leo:
“We need sugar for energy and to make things taste nicer. Some fat and sugar is good for you and it is a treat. Some people don’t like healthy food like vegetables. People like to make the choice for themselves as not everyone wants to be skinny! This means there would be no more pudding, cake or fish and chips!”

Congratulations Fabian and Lola who have been chosen as Robins Digital council representatives.

The Digital Council is our school’s award winning e-Safety group. 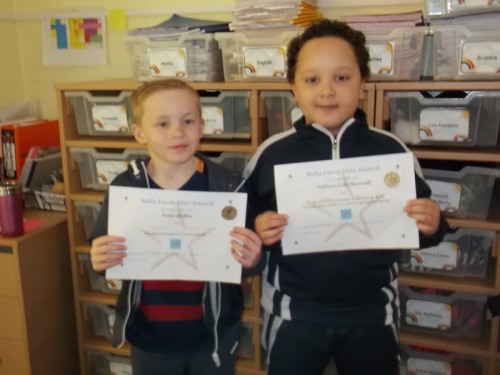 Robins Star of the Week is Fabian for his positive attitude to learning in both writing and maths.

Evan was Mr Gill’s sports star of the week for his excellent teamwork in handball. 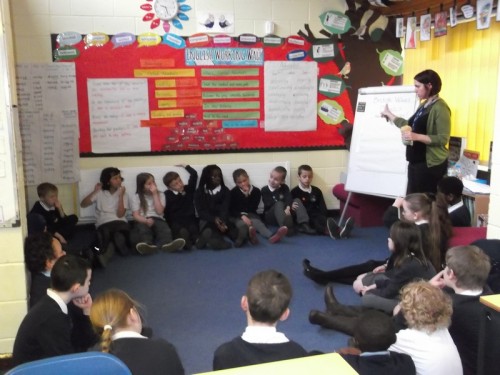 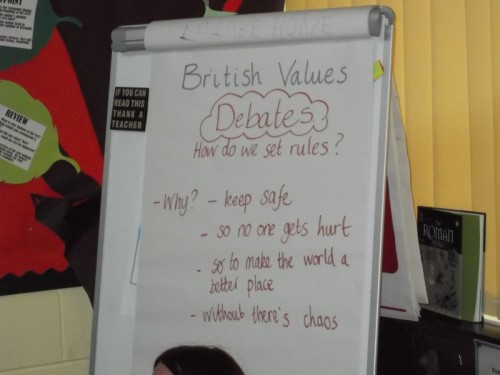 Robins, all agreed that British Values are about everyone following rules. 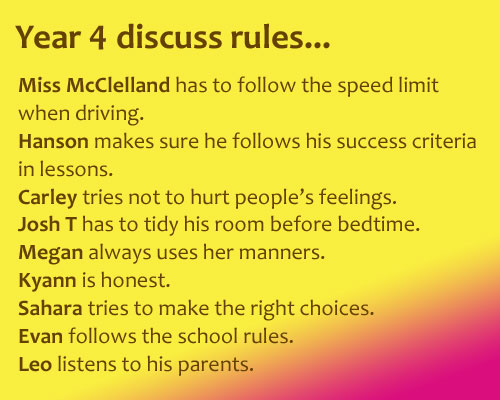 Why do we set rules?
To make the world a better place. – Josh T
So people don’t get hurt. – Evan
Keeping Safe. – Sky
Without rules there would be chaos. – Hanson

How would we go about making new rules?
The Government make lots of new rules, when they do this they have a debate. 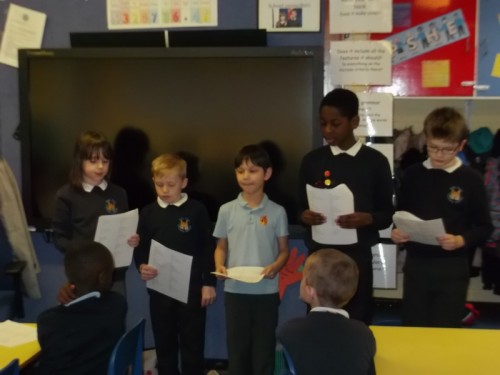 This morning, Robins have been reading out each other’s poems about Spring.

Today these superstars all moved up in their number clubs: