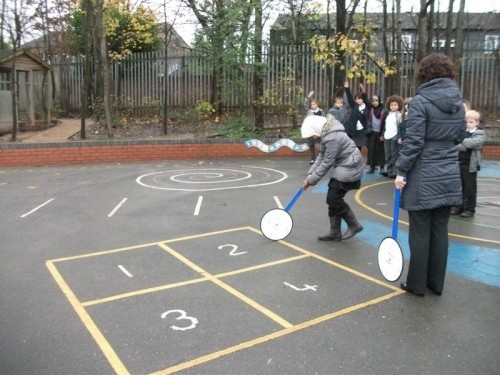 In Science today Year 4 Robins investigated what happens to sound as you move away from it.

We used a triangle as the sound source and Mrs Knipe played it while moving away.

We found that the sound became quieter the further away Mrs Knipe went.

In French today Robins learnt a song that helped us to say our numbers, we are really enjoying our French lessons.

This week we discussed the school council question of the month: What can we do to make playtimes more fun and safer? 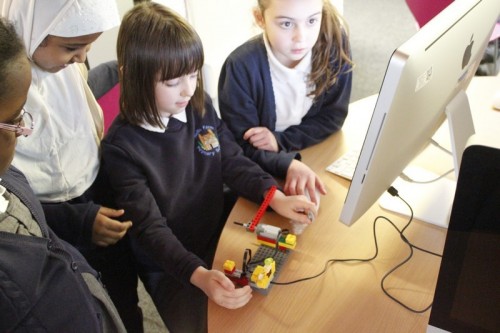 Year 4 Robins have been building a Lego car park barrier and then programming it in Scatch. The Lego was built using a motion sensor to detect movement and a motor to raise and close the barrier.

Here are some photos and videos of the children’s work. 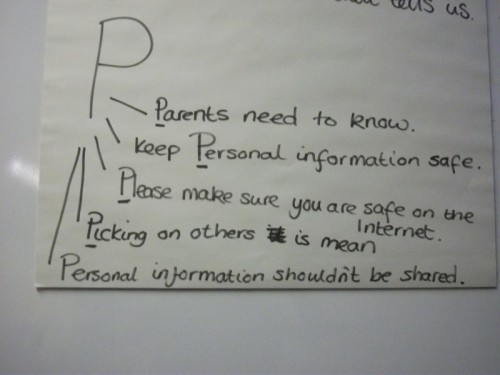 As part of anti-bullying week, we have been having lessons on cyber bullying.

The children knew that if they saw any bullying online, they should tell an adult. They thought they’d be able to tell their parents, Mr Baddhan, teachers and the Digital Council.

They also knew that these were other good actions to take:
Exit the game/site
Block or delete the person who is being unkind

We discussed how bullying might make us feel: Intimidated, abused, worried, threatened and nervous were some of the words used.

Finally, the children discussed how to stay safe online and they reminded each other never to share personal information. 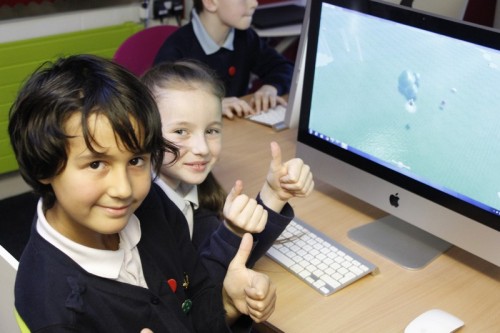 Robins have spent this week creating a simple Maths game in Kodu during their Computing lessons with Mr Baddhan.

The children first explored Kodu, how to insert objects, resize etc. Then they were asked to add two apples, one with a correct answer and the other a wrong answer. When the game started, a maths question would appear that corresponds to one of the correct apples. If the user bumps into the wrong apple, the game would end. If they bumped into the correct apple, then the user would win the game.

The children used their programming knowledge to build the correct algorithms for the game to work.

At the end of the lesson, some children tried each others games. 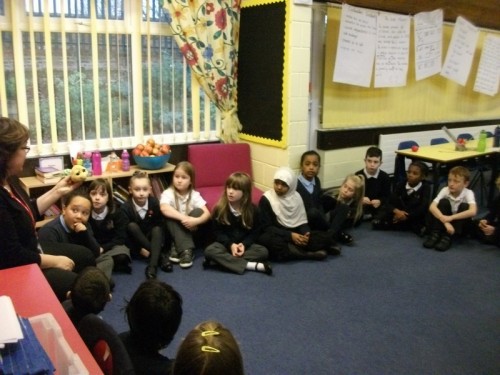 They were asked the question- What advice would you give to someone being bullied? 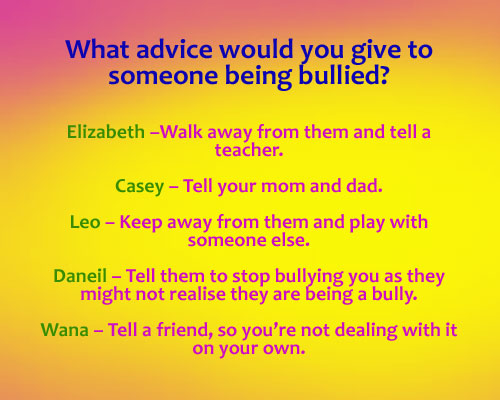 Then they were asked –What advice would you give to a bully? 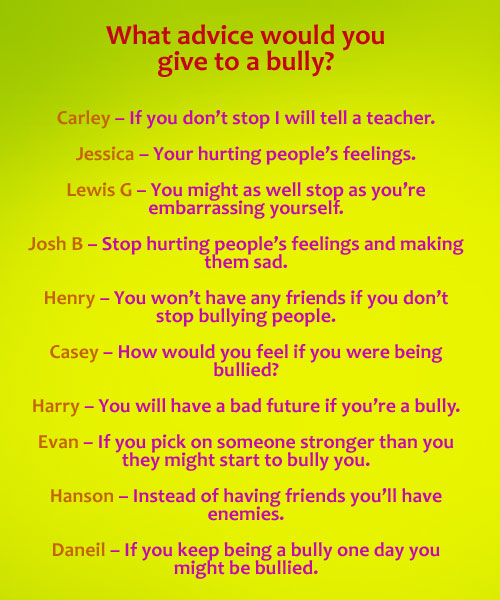 Congratulations to our Robin superstars who went up on their number clubs today. 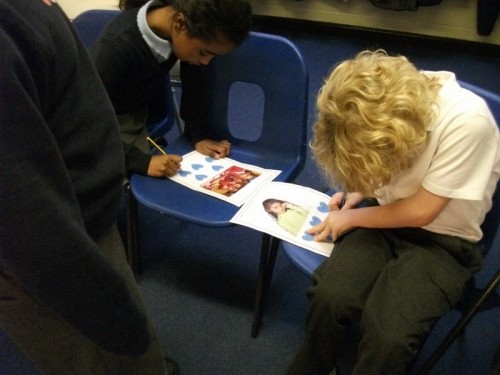 This week’s peacemakers was all about feelings.

Today we wanted to develop the language we use to discuss our feelings. We talked about feelings and passed around a teddy and told the group how we are feeling now, most of the class felt happy or excited.

Then the Robins worked in pairs looking at a picture of children. After discussing it, they had to use five words to describe how the person in the picture was feeling. These are some of the words the class came up with: 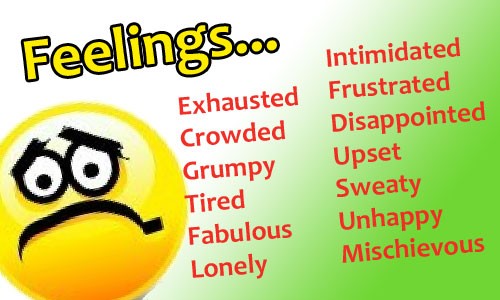 Phil told us that feelings only last for 6 – 12 seconds. Anything longer is how we react to that feeling. 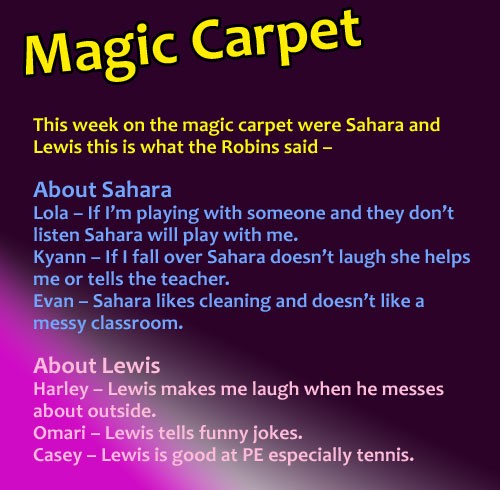 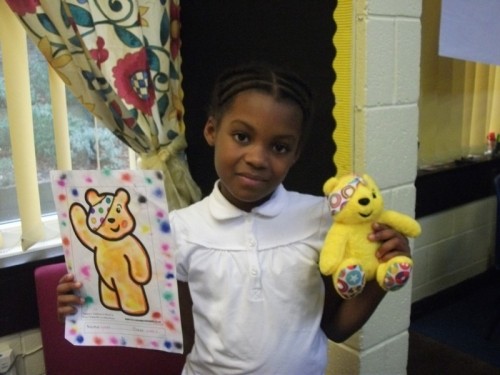