Did you know Scandinavia includes several countries in Northern Europe?

Did you also know that when you visit different areas of Scandinavia you will see different weather, plants and animals because there are different biomes within Scandinavia?

Year 4 Robins imagined they visited an area of Scandinavia and wrote a postcard / letter about what they discovered.

Our Geography theme is Earth in action.

Recently Robins have been using atlases, encyclopedias and websites to research mountain ranges around the world. 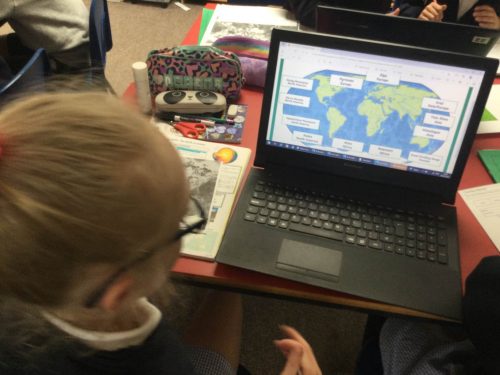 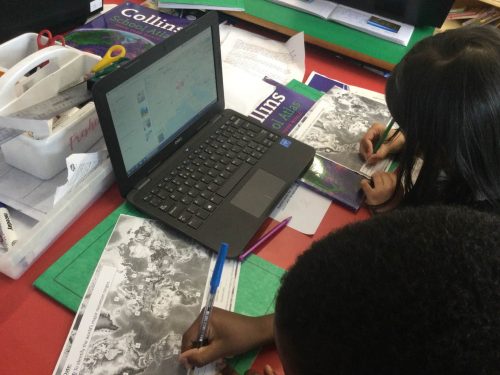 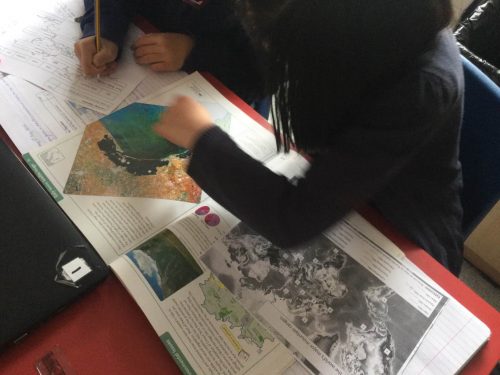 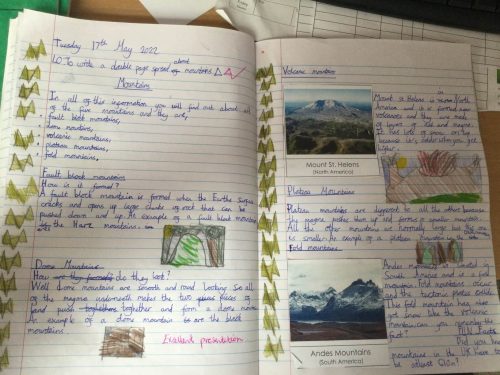 In Geography, Robins carried out activities to help them understand the various kinds of mountain formations.

Pushing materials together to make a fold mountain.  (Fold mountains are created where two or more of Earth’s tectonic plates are pushed together) 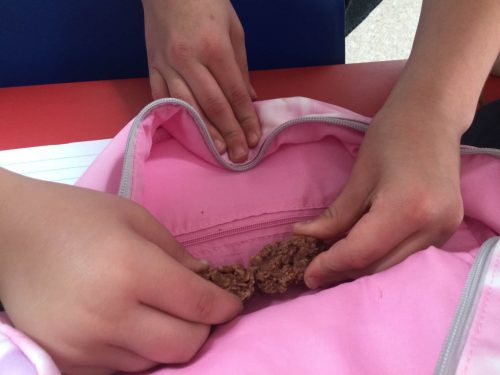 Pushing Chocolate Krispies together to observe what happens; just like a fault block mountain. Fault-block mountains are formed by the movement of large crustal blocks when forces in the Earth’s crust pull it apart. Some parts of the Earth are pushed upward and others collapse down.

Finally, Robins researched more information about them and created their own booklet guide to mountain formations.

Today we started our new Geography Topic, The Earth in Action!

From the Big Bang a solar system of planets was created and one of those planets created was Earth. Today we investigated the structure of the Earth. 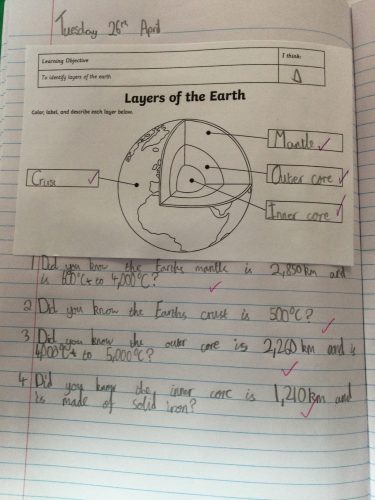 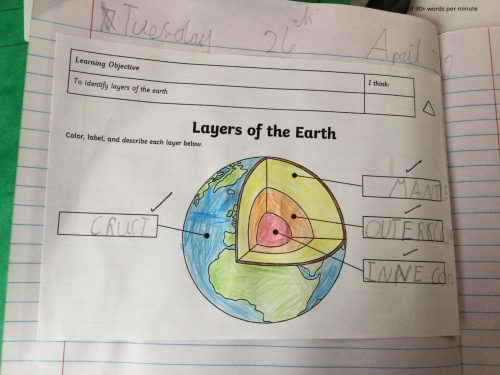 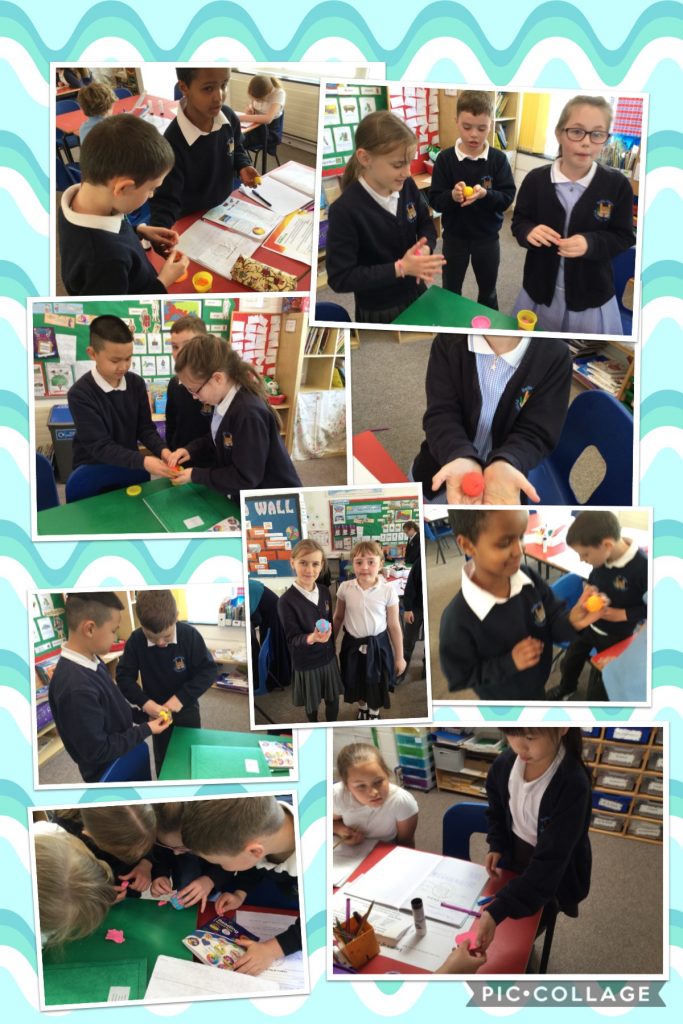 To model the layers of the Earth we had a go at making models. 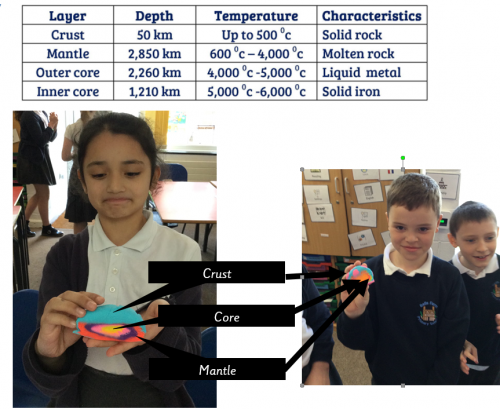 Extension: Click here to read more about the structure of the Earth

Sing the Layers of the Earth Song!

A blog about Greece 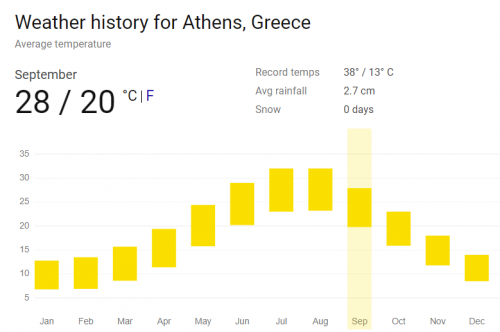 You should come to Greece for a holiday because Greece has over 250 days of sunshine per year. You could go to the beach, swim in the sea, make sun castles or have an ice-cream. 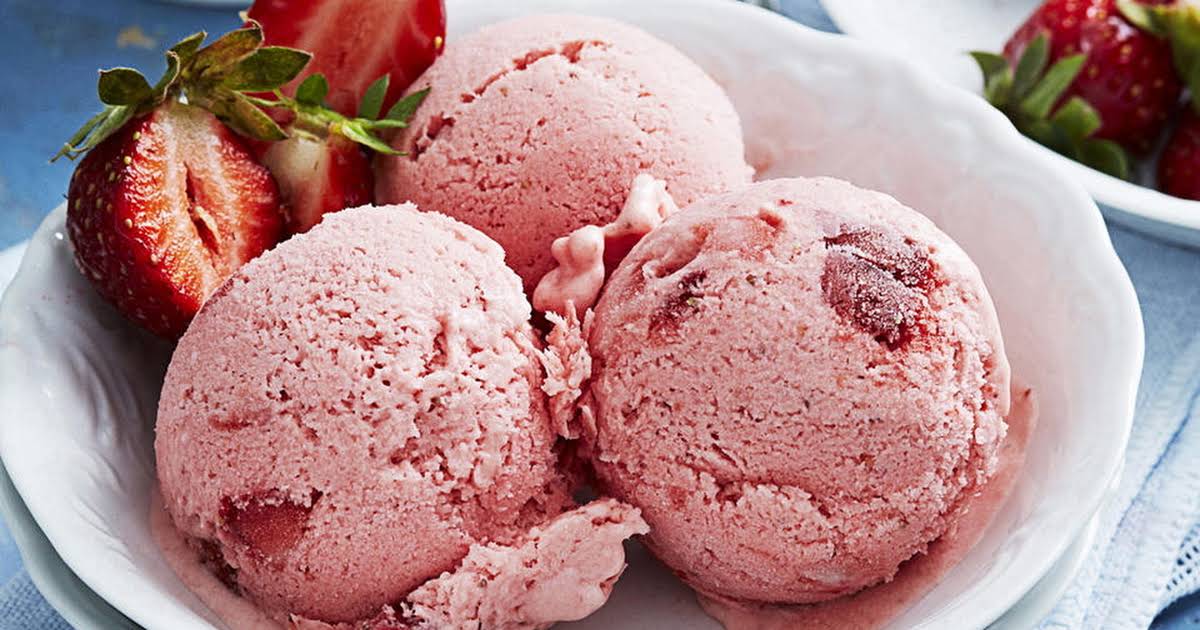 Greece welcomes tourists from all countries. 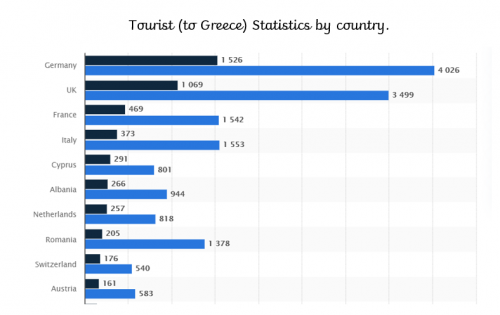 Greece has some wonderfully delicious food, including feta cheese, olives, pitta bread and yoghurt with honey – it is the best! 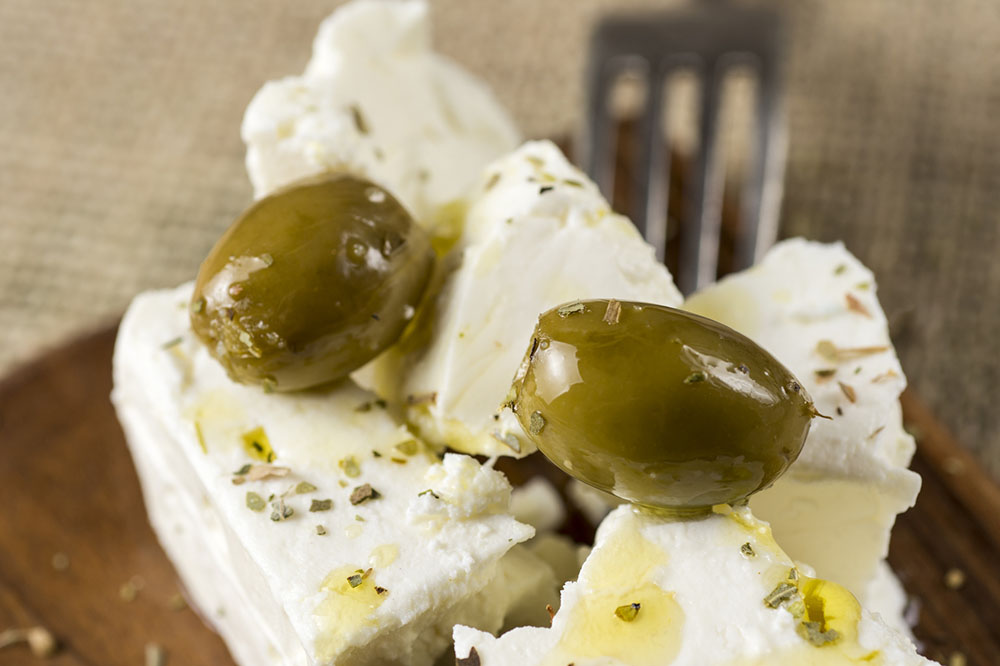 Greece has hearty meals, like moussaka, with mince lamb.

Do you like cats? Greece has a lot of cats.

Greece has a lot of tourist attractions, where you can take photographs.

Did you know The Olympic Games started in Ancient Greece? 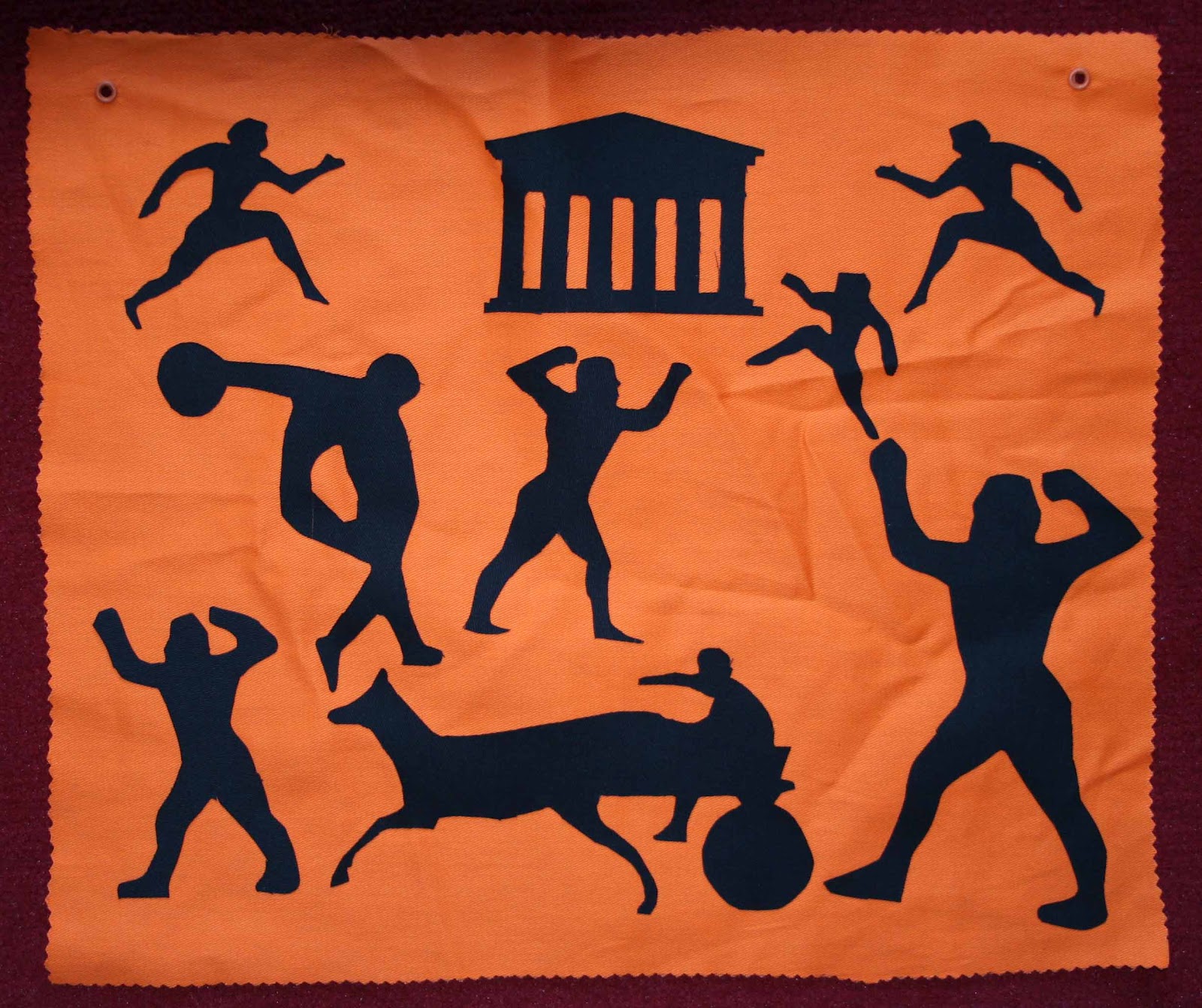 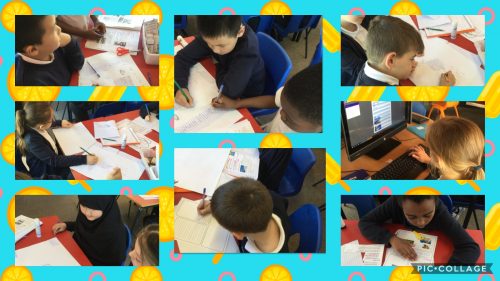 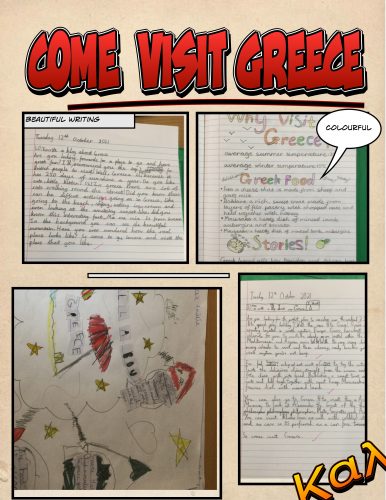 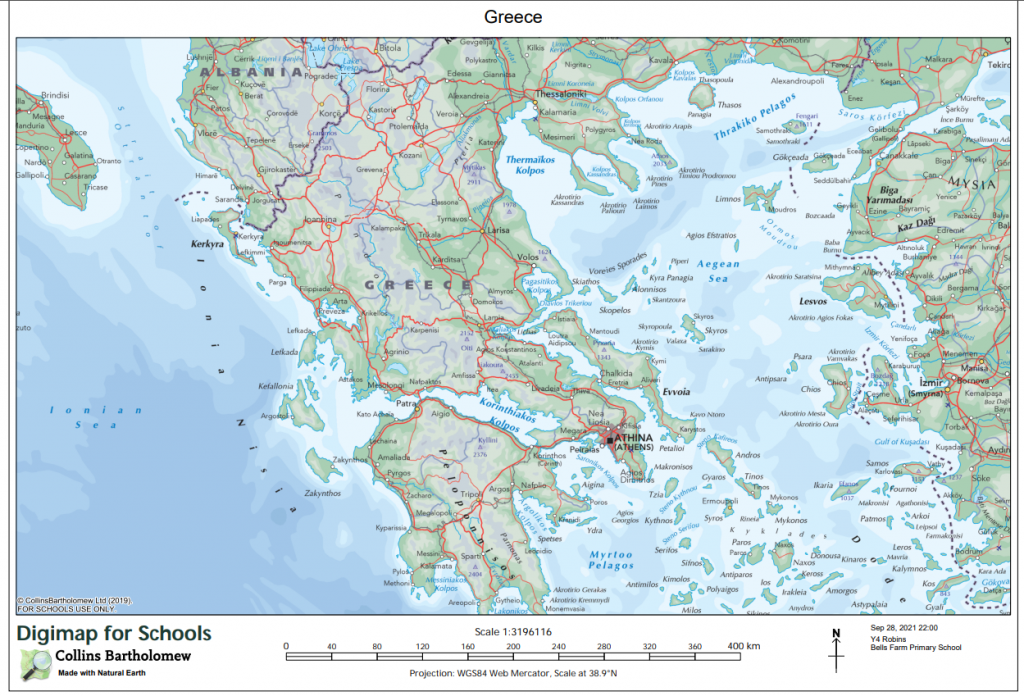 As part of their primary research on why Greece is a popular tourist destination, Robins taste tested a range of Greek food. 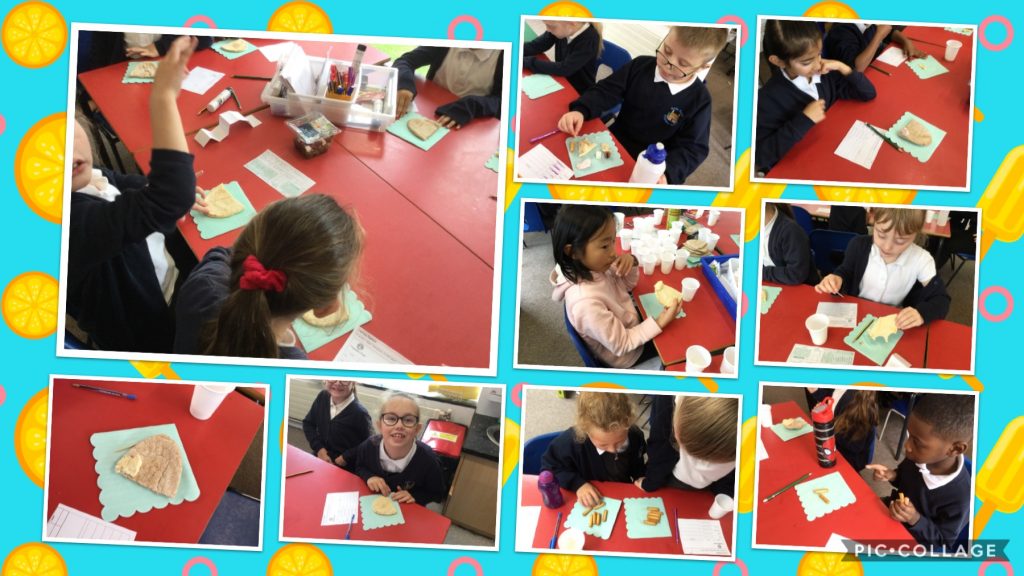 We tried hummus and taramasalata with pitta bread or bread sticks. We also tried some plain Greek yoghurt. We tested some olives and Greek feta cheese. Then we rated each food out of five starts and wrote why we did or didn’t like it.

Next week, Robins will make a poster / blog about Greece.

Don’t forget to do extra research at home. The following links below may help you.

and finally, GreeceFactCards – Click here to read some fact cards.

You may also wish to visit Kings Norton Library (or Birmingham Library)  to read books about Greece.  Remember to write notes in your homework book ready for next Tuesday’s lesson! (Or write them in the comments below)

In this week’s Geography lesson,  Robins were greeted by a very special guest! Can you spot who it was? 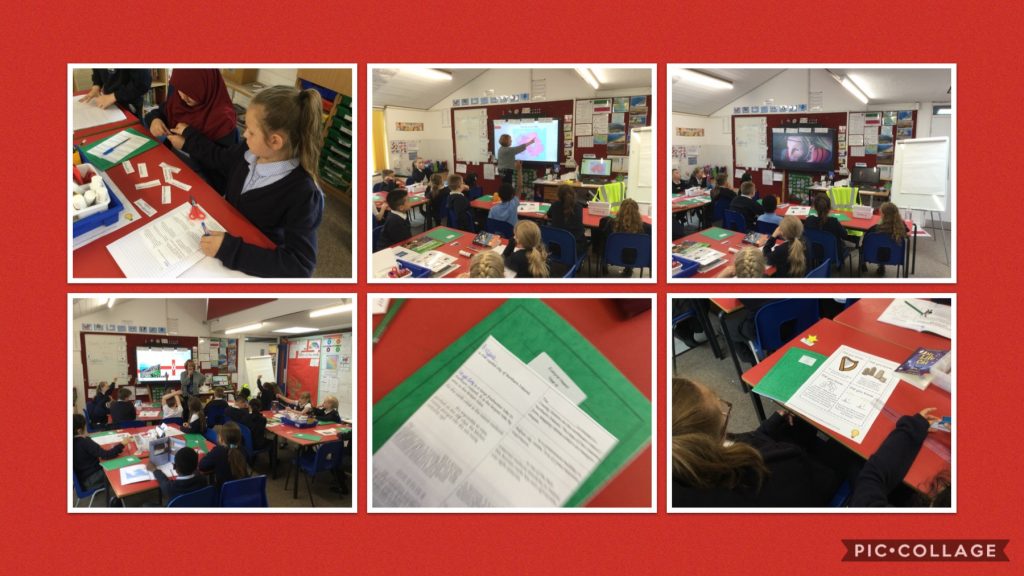 Yes, it’s Mrs Butterworth! She especially came to give a comprehensive talk about Northern Ireland.
First, Robins did some reading about facts in Northern Ireland. Pupils then shared what they knew. This included
Next, we were introduced to several man-made and natural landmarks in Northern Ireland.
Here is a short clip of our special guest speaking with her local accent!
Finally, to consolidate our learning, we had to match up the names of the landmark with the description. Mr Lo reminded us that landmark names are proper nouns and must begin with a capital letter. 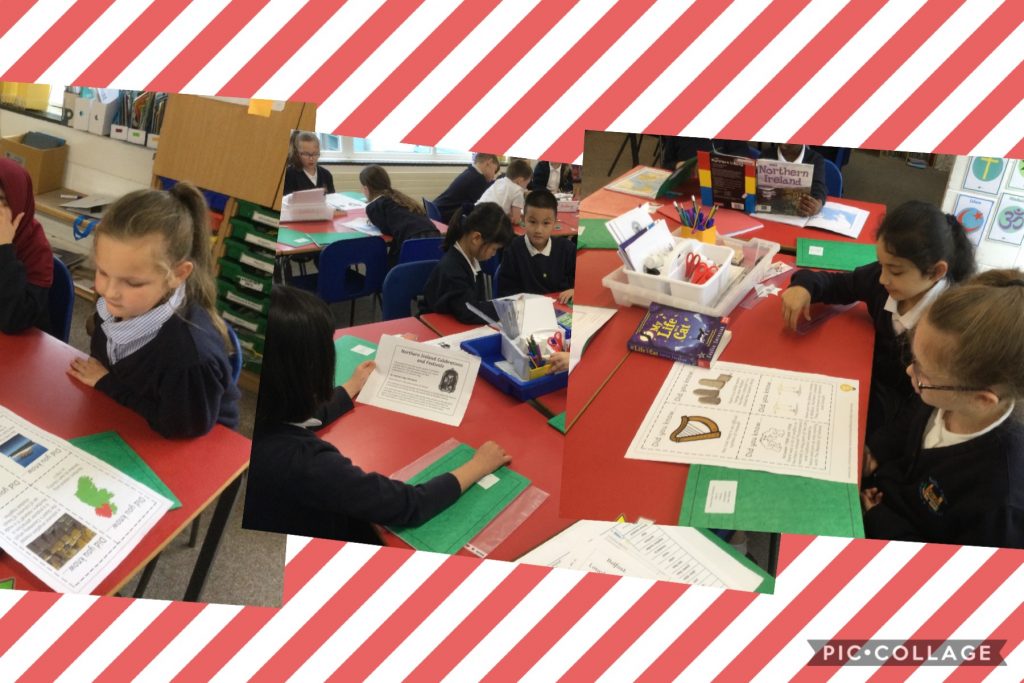 Challenge: How many of the landmarks can you remember? Leave us a comment and let us know which landmark you would be interested in visiting!
Extension: Click here to learn more about Northern Ireland
During geography this afternoon, the Robins in year 4 were looking at maps.
We looked at maps of Northern Ireland and Greece and talking about their differences. We also discussed if we’d been there on holiday and what it was like. We looked at capital cities and cities and how they were shown on the map.
We used an atlas to mark cities, mountains and islands on our maps of Northern Ireland and Greece in our books. 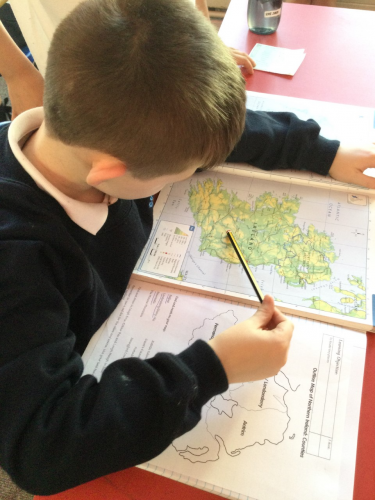 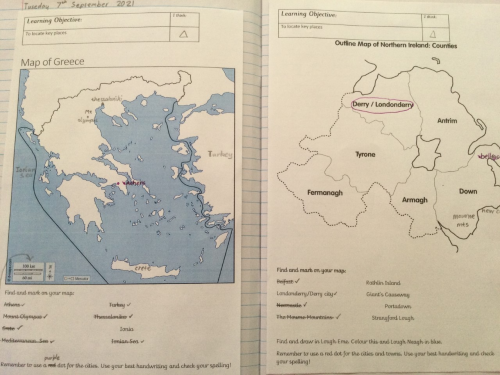 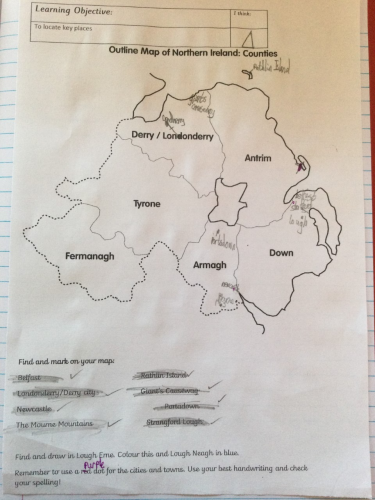 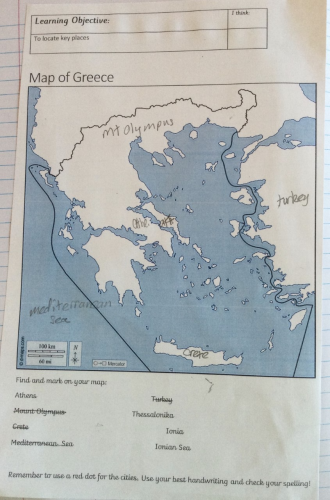 Today, Robins have been improving their map skills.

We also discussed that OS maps have faint blue lines which divide the map into square. Along the edges of each map there are numbers. These numbers help you work out where a location is on a map. This would be helpful if you were lost and needed to call for help.

Part of today’s task was looking at a map of Birmingham.

Pupils were asked to identify what kind of map was it and also where they thought Druids Heath is located. There were some interesting answers (Look for the smileys!)

We finally agreed it was to the east of Solihull and is located in South West Birmingham. 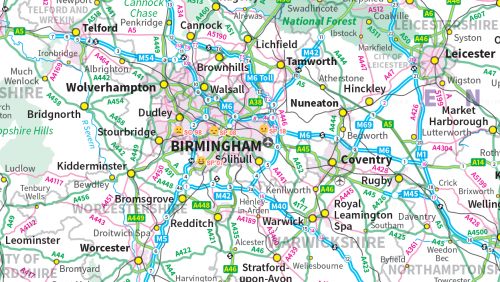 Pupils then had to create their own Key.

Most pupils were able to identify , Motorways, Main Roads and Rivers.

Mr Lo told them where he was currently living and pupils had fun working out approximately how far it was from Druids Heath.

They did they by looking at the scale. They worked out 1cm = 5km.

Extension: Look at the map below. How well do you know the area? Can you find where you live? 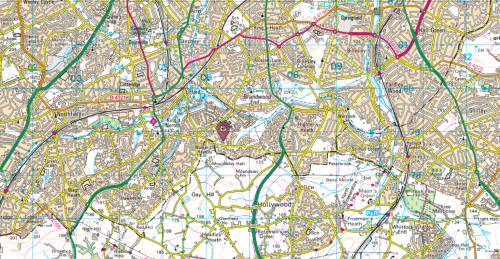 Recently Robins have been working together to  research a range of information about the Earth.

Below are a few examples of our fact finding posters.

We also debated the benefits and dangers of living close to a volcano.

Extension: Watch the video about the layers of the Earth.